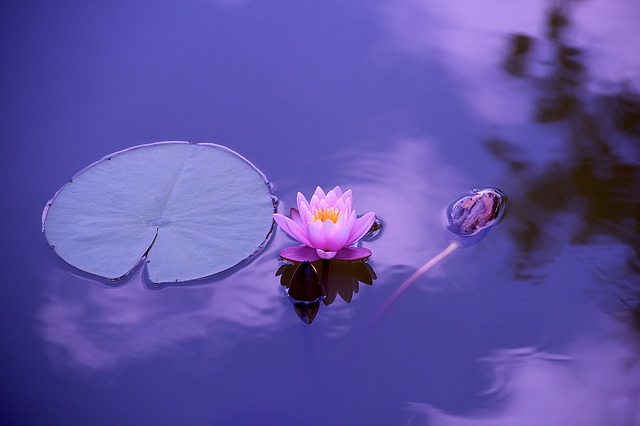 No Comments on Nature and its bounty of story fodder…Posted in Behind the scenes for Readers, Our Favorite Authors - For Readers By Tracie RobertsPosted on January 20, 2020January 19, 2020Tagged inspiration, natural magic, nature, story ideas

I went camping with my family recently and decided to take a solitary walk to work out some thoughts that were knocking around in my head. Not story ideas—I have those in spades—but life stuff. Things that can only be clarified by an early morning commune with nature.

For the previous two days the wind had blown like a tempest, and we’d tried fishing from a short pier in the park. The gusts, though, were so violent they twisted our lines into a tangled mess. The few birds that dared to take flight after our casts risked their very lives for dead bait flung into the face of the wind. The morning of my walk, I ended up on that same pier.

The last day of our trip the wind was calm, and a light fog covered the smooth surface of the water. Walking down the landing to the dock, a crow jabbered from atop a light pole. Of course, my writer’s brain scurried to thoughts of a story as I wondered what this bird could possibly be carrying on about. Was I interrupting his morning solitude? Did he have a problem that only I could help with? Was he warning me or the other few birds of some unseen presence?

I paused under the light and watched him watching me and thought of other stories and poems that I’d read that involved these squawking black birds—”The Raven” by Poe, my favorite. Alyson Noel’s YA novel Fated—and I wondered what our fascination is with these birds. I mean, they’re sort of gross, being carrion birds and all. But they are also oddly beautiful with their sleek, obsidian feathers and beady onyx eyes. And they are known to be intelligent. I mean, Aesop’s “The Crow and The Pitcher” was a fable, not a fairy tale.

So why couldn’t this bird be trying to communicate with me? Whatever he was saying seemed pretty important. Maybe I was the one who was daft. I speak and understand a number of dialects–including squirrel and fairy–but crow isn’t one of them. At any rate, as I continued along the pier, the crow flew away leaving me with ideas on how I could include him in one of my next stories. Maybe one with fairies. Or a talking fish. Either way, his chattering helped clarify a few of my issues on that morning walk.

Tracie Roberts is a native Floridian who laughs loudest at her own jokes, ODs quite frequently on 80s nostalgia, and eavesdrops on perfect strangers to glean story ideas. She’s been writing for all of five years but has been telling stories since she was old enough to realize she could make people believe her lies. She writes all shades of romance—sweet to steamy, contemporary to paranormal—all with happy endings.

Nature and its bounty of story fodder…